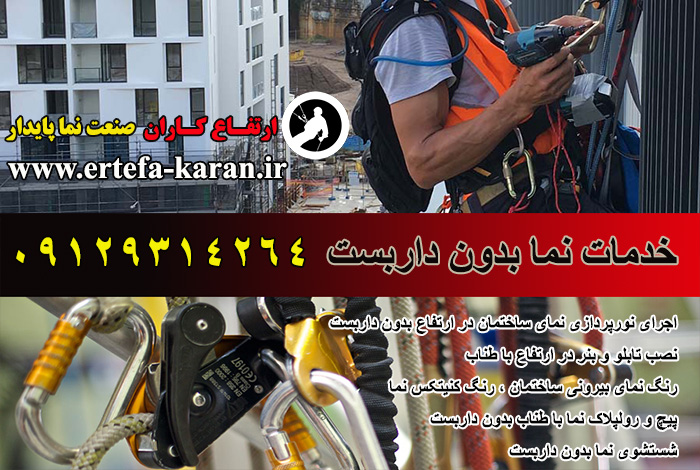 One of the most important commercial products of Kerman province is Ratab(رطب مضافتی بم). Dates during the course of three steps. The first stage of the fruit is called the Date, "Kharg" or "Vaheek" or Kong Hot tropical sunshine in the tropical region after a while darkens the juice and juices it gives it. The stage before the complete processing of the dates, which has a higher moisture content and less sugar than the fully maturing date, suggests that the late stages of the dates are semi-arid You will be. Characteristics of the Mazafati Rattab: Bam Mastafi Ruttab is the best-known Mazafati type. Which has grown in Kerman province of Bam. This type of date is black or dark brown with a thin skin and the most important characteristic of these dates is the large amount of this type of date. To distinguish the quality of the date, this date is considered a good rhubarb with a thin skin, Coarse and meaty and has a lot of juice, but a rhubarb with a thick skin has a bluish color and is a fine, weak, or poorly placed rootstock. Date keeping method: Since the refrigerator inside the microbes and the activity of the enzymes are less than outside the refrigerator, and given that the date is high in carbohydrates (sugar), it is a good environment for the growth of microorganisms, especially yeast, so it is advisable New fresh dates should be placed in the refrigerator so that they can be stored for a maximum of 8 months   The high moisture content of this product has led to the rapid onset of various types of microorganisms and, in normal conditions, sour. Drying is, to some extent, the most appropriate method for long-term maintenance of the Mazafati rootstock. Reducing the moisture content of agricultural products is a dire need for energy. Kerman province, which has the highest per capita consumption of energy in the agricultural industry, is necessary to modify the pattern of production and consumption of this product. Ruttab cultivars, as a super moist moisturizer, have been used for long-term preservation of moisture, and various measures have been taken in major countries such as Iran, Libya, Bahrain, Saudi Arabia, Iraq and other Arab countries. In Bahrain, the sun is exposed to sunlight and underneath the ovens are traditionally dried (Fig. 1) and modified (Fig. 2). In countries such as Libya and the Netherlands, they also moisturize Rothba in post-wash packaging workshops and market after glittering. In general, roebuck cultivars with a moisture content of more than 24% are subjected to invasive yeast and mildew in hot and humid conditions, and these microorganisms are fermented, lactic acid, stevcomacic acid is produced, which makes it bad and bad. The taste is getting wet. Species of the Zigo Saccharomyces de Sauquamuses, as well as Aspergillus, Alternaria and Penicillium fungi contribute to the degradation of various types of rootstocks. Bacteria Acetic Acid is also effective in rancidity and can convert the alcohol produced by the yeast into acetic acid Methods used to prevent corrodes such as drying, refrigerating, reducing the number of microorganisms, and so on. Drying reduces the weight and volume of the product and makes transporting and storage easier. On the one hand, it inhibits the growth and activity of microorganisms, and by lowering the activity of water, it contributes to increasing the shelf life of the product. Drying is one of the most important steps in rooting, since the defects, such as scaling, skin wrinkling, and product tone change due to inadequate conditions (temperature, relative humidity and time), drying, have a significant effect on the final quality of the product. has it. The drying process may be carried out in the delivery rooms and cabinets or tunnels. In all of these cases, the principles of drying, which is the same as passing the air with a certain temperature and humidity, is the same. mazafati date, attributed to the dates of Bam city, is one of the products of Iranian dates. Due to high humidity, this type of date is not considered as a dry matter and its storage conditions are in the temperature range -5 to 5 ° C The Mazatifani dates are black, shiny, thin and smooth. The bomb's Mazafati rosette can easily be detached. The MASAFTY DATE OF BAM HAS A MORE DARK. To distinguish the quality of these dates, act as if the amount of juice of a date is higher, the quality and degree of those dates are also higher. The weight of each date box of Mazandzakh Bam is more than 10 kg due to its high salting. Badasafe is recommended for the treatment of diarrhea due to the presence of high potassium. The point to be taken into account when using dates is that they should be washed well before use. Because it is sticky to the skin due to the presence of syrup, it absorbs any kind of contamination. What is the difference between date and date? The dates take four steps to complete. The third stage is called rostock, in which case the moisture content of the product is higher and its sugar content is lower
mazafati dates benefits, mazafati dates nutrition, mazafati dates price, mazafati dates vs medjool, mazafati dates online, mazafati dates uk, bam , mazafati vs medjool,iran dates iran dates prices iranian dates benefits buy  online iran dates supplier iranian dates vs medjool where to buy iranian dates iran dates exporter mazafati dates 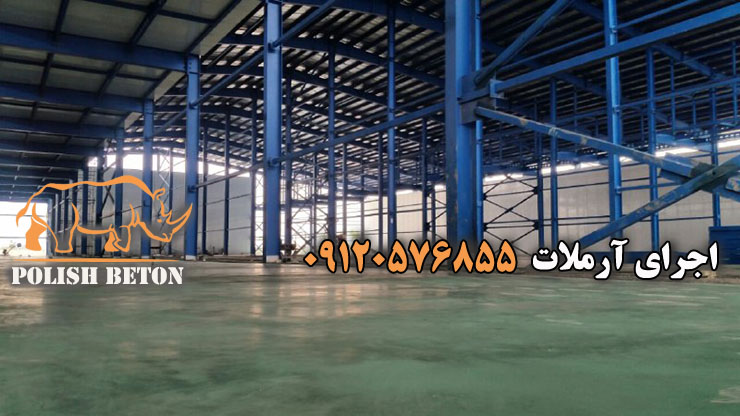 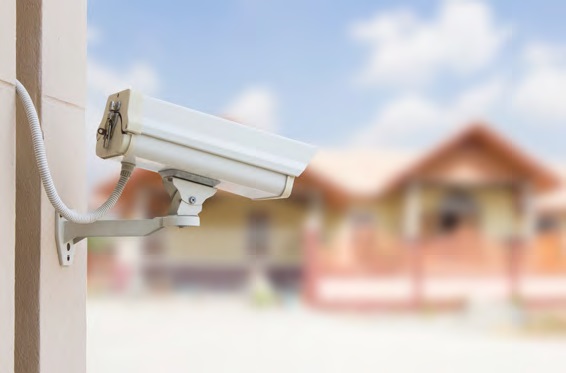 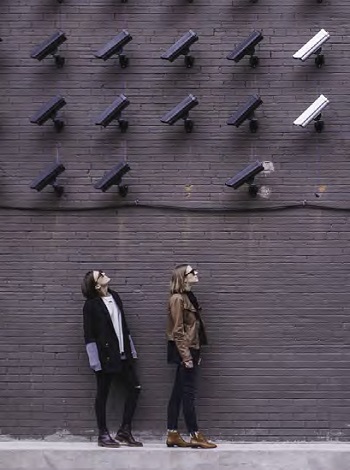 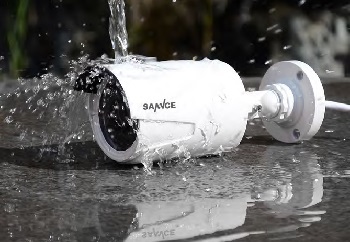